On 28th October this year we had our 6th ProductCamp Berlin with nearly 200 participants!

Remember that bunch of questions we asked you during registration? Sorry for that, but hey, here you have the answers put together giving an idea of what the crowd was like (only attendees).

Here is a break-down of the roles that attended this event:

And where you were coming from.. We are thinking on how to bring people from further away moving forward, so that we can exchange more between people that aren’t necessarily part of the product scene in Berlin:

If you would be interested in volunteering at the event and helping out.. there the survey didn’t match reality at all. Despite the majority saying that they wouldn’t be into volunteering, it took us no longer than a couple of minutes to get the entire school again back in shape, thanks to everyone that helped! … and that basically really means everyone that attended:

And then the kind of food you’d prefer.. Catering isn’t the easiest thing to organise and make sure that everybody loves it, but we looked pretty fine while eating this year, so we’ll assume we did it right. ;)
CONFESSION: the popcorn was kind of a last minute thing and we’re SO HAPPY it happened.

Once again we had the Evangelische Schule in Mitte as the host for our event and as the years before, it contributed to bringing us to the mindset of learning and being “back to school”.

Maybe due to the fact that it’s our third year on the same location and since you guys have participated before, from the perspective of the planning team, it was the smoothest ProductCamp Berlin that we have organised so far. Somehow everything and everyone already fell in place with what was supposed to happen and we hope that you enjoyed and learned at the day as much as we did.

We got some of the material from a couple of you guys that hosted sessions and we’re making them available here.

We hope you enjoyed it and see you next year!
Thank you all for participating! 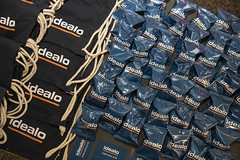 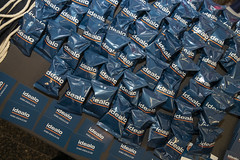 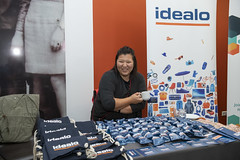 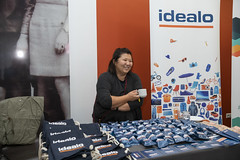 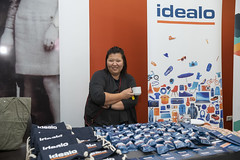